How iOS 14 makes for a better GDPR compliance 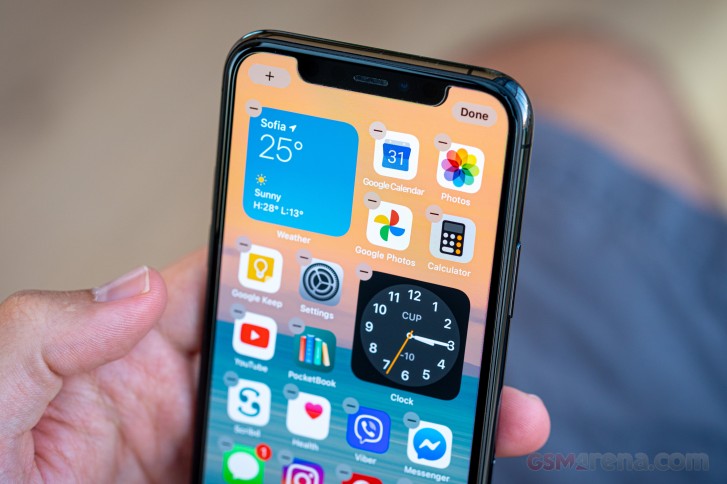 How iOS 14 makes for a better GDPR compliance

Lawyers are becoming increasingly invested in making more companies comply with the new GDPR laws. Countless companies are struggling with doing business in accordance with these laws. Some have tried to keep doing things as usual and hide from the changes that have to be made – but all companies have to make those changes. Apple, for instance, has started doing so.

In September 2020, Apple made it clear to the world that iOS 14 would make for a better GDPR compliance. In the new privacy features, people and companies who make apps will have to ask customers for clear acceptance before they get to use their Identifier for Advertisers (IDFA), in order to log customers’ phone habits, and to tailor ads to them.

GDPR is about privacy, and privacy is something that’s getting increasingly important in a time where companies like Google and Facebook have access to just about everything we do on the internet. iOS 14 jumps to the next level in GDPR compliance by making it necessary for app developers to only utilize critical customer information.  This way, the user will experience a minimum of privacy risk while getting the same things done in the app they’re using.

The leading business laywers in Norway, Advokatfirma Tingmann made a satement that makes a lot of sense for this change; “Requiring a customer to give out a lot of private data in order to use an app which only needs a little, often forces customers to make a larger decision than what they’re prepared for to use that app.”

The Apple team knows that it’s not always easy for app developers and companies to operate in compliance with GDPR laws. Therefore they are now announcing some new strategies which will make it possible for the customer to decide what kind of data they want to share with the apps they’re using. For example, Photos and Location have been tailored to meet this goal.

New to iOS 14 is the “Limited Photos Library.” With this feature, customers are able to decide which pictures they want to make available to apps, and which ones they don’t. The customer can easily mark the pictures which will be included.

What’s more, the customer only has to answer one dialogue box to give the kind of access they want to the app developer. This is a major improvement from the three dialogues which required an answer in the past – both in regard to privacy and simplicity.

To sum up, with just these two features, it has become a lot easier for the customer to decide what pictures they want to share with apps, and to find friends and relatives in near proximity without having to reveal their exact location.

Sorry, the comment form is closed at this time.